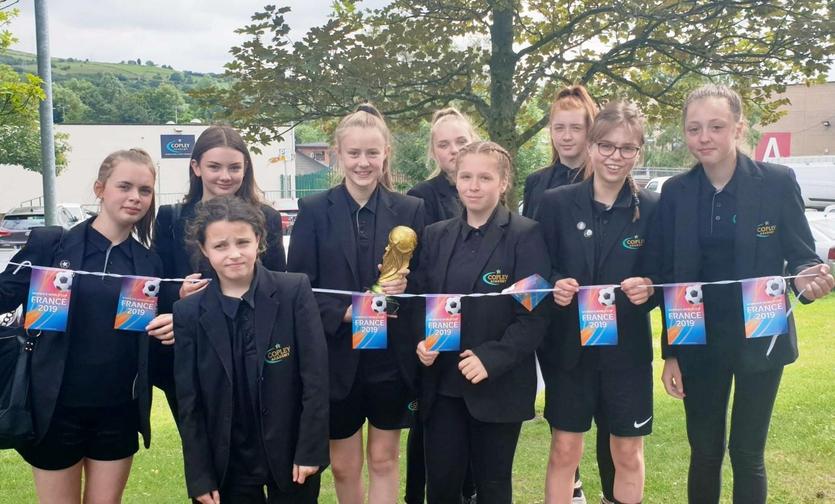 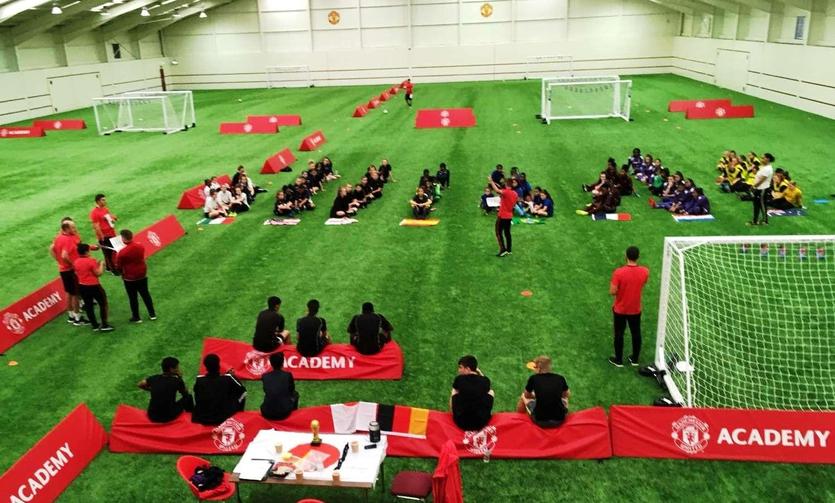 Copley Academy recently played at the Girls World Cup tournament at The Cliff training ground as part of our partnership with the Manchester United Foundation. Being drawn as England for the themed tournament came with high expectations but the girls stepped up, performed and represented their school exceedingly well to the eight other schools and MU Foundation staff.

They played and competed all day through a total of nine mini matches, showing great tenacity, team work and the ability to stay calm under a lot of pressure …especially when conceding goals and finding themselves in losing positions in the short matches.

Finishing top of the pool with an unbeaten record through the pool games, the team had already exceeded expectations at their first tournament. However, due to their performance and results it raised the expectations, their own will to win and ultimately built pressure going in the knock-out games.

In a tense and passionate semi-final, conceding early to go down 1-0 unfortunately made things hard. Instead of folding, their response was to work even harder, stay positive, help each other and score two late goals to go through to the final.

The same qualities took the team into the final, with a perfectly executed volley from the baby of the team Emily Higgins, quickly followed up with another putting Copley in the lead. In response to conceding a goal for 2-1, leader Eleanor Ashton took the game by the scruff of the neck as she had done all day, going on a mazy run and a calmly finishing to seal the win and the world cup for England! A GREAT performance from Copley, the girls did us proud. 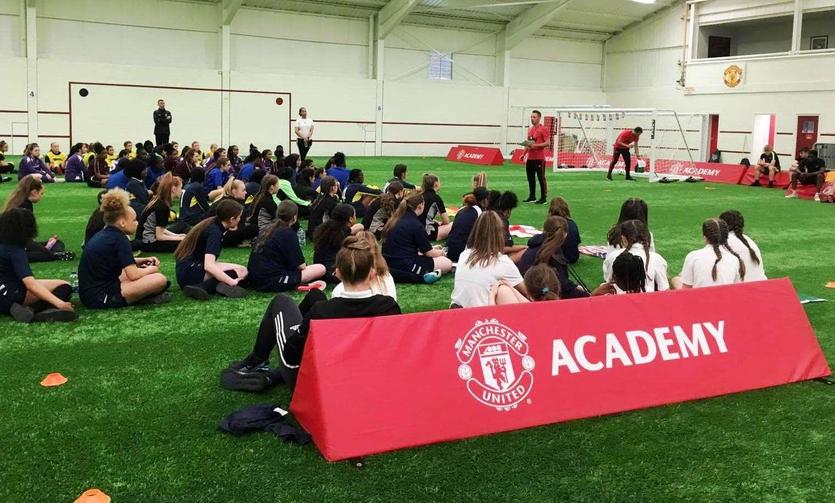